"I will definitely be buying another Revolution." 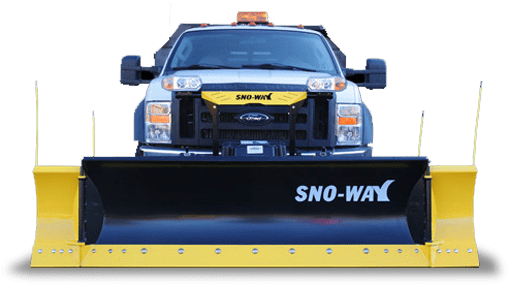 The Revolution™ HD Series snow plow with patented Down Pressure® on a one ton or larger truck will cut your plowing time in half easily when compared against any plow in the market.

See how the Revolution™ HD Series Snow Plow can help you move more snow and get more traction with less wear and tear on your truck. Save time and money with lower fuel and salt costs.

The Revolution™ HD Series Snow Plow is designed to provide maximum snow moving flexibility and capacity for 3/4 or larger. This 10 foot wide, 29 inch tall plow is designed to flat out move more snow for the most demanding professional.

The patented fully controllable, independently moveable 13-1/2″ wide wings allow you to make your Snow Plow a full open plow to a box end plow in a matter of seconds. While other “expandable” plows have wings that move out and forward 20 degrees, the Revolution HD allows the operator to move the independent hydraulic wings to tackle any difficult situation.

When you combine the fully hydraulic Snow Plow independent wings with the ability to also angle the plow, the operator will fit through the tightest areas while still capturing up to 6.1 cubic yards of snow. Also included in this beast of a machine is the Down Pressure hydraulic system which delivers an additional 250 pounds of down force on the cutting edge with the push of a button.

Match this plow with the Pro-Control II – wired or wireless – It provides three Macro controls allowing the skilled operator a memory function that he can set for any repeated operation – talk about efficiency!

The Revolution™ HD Series snow plow with patented Down Pressure® on a one ton or larger truck will cut your plowing time in half easily when compared against any plow in the market.

Back-dragging, scraping, scooping, windrowing, capturing, moving, pushing, cleaning and ultimate efficiency are what you get with the Revolution HD Series snow plow from Sno-Way. No other plow on the planet has this capability and provides this ultimate control. Increases snow removal efficiency by 30% - and only Sno-Way has it!

That Come Standard on This Plow 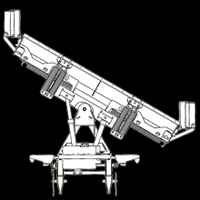 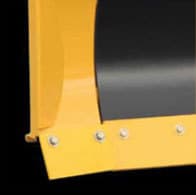 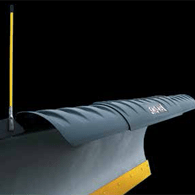 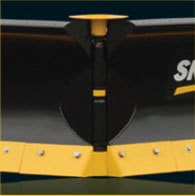 The versatile Revolution Series Plows can be converted into any kind of scoop plow needed to Move It! 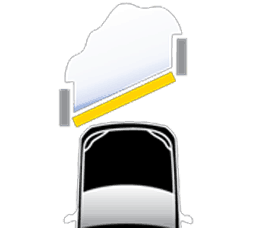 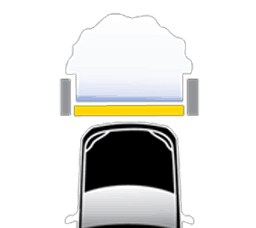 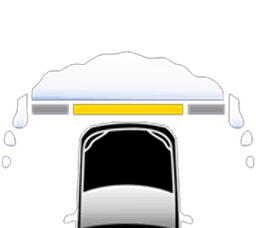 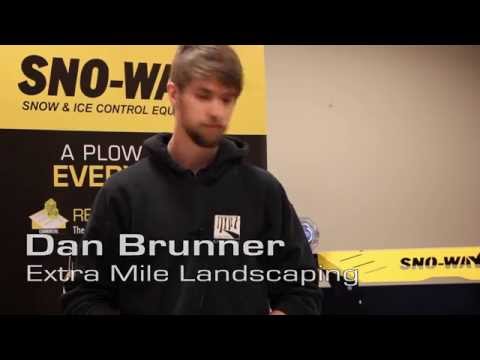 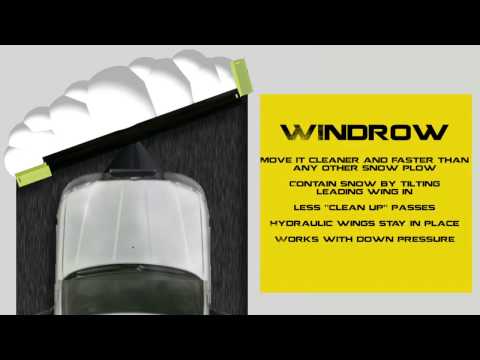 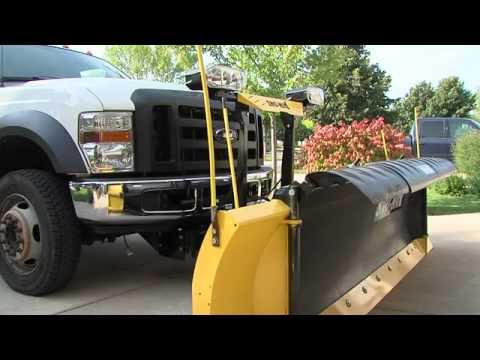 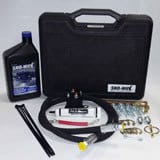 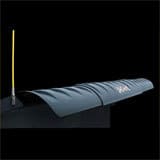 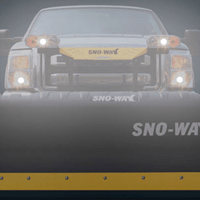 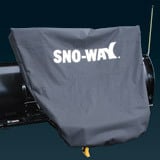 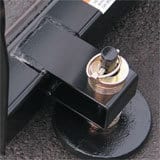 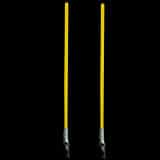 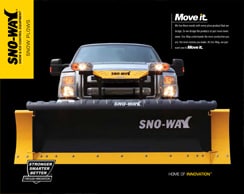